Tancredi DeLuca and Paolo Pasio arrived in Los Angeles in 1987 having grown up as friends in a small town on the Adriatic Sea in Italy, when they first arrived they worked in several high profile restaurants and realized they were missing the fresh produce and organic foods they grew up eating. After few year of working together in Brentwood they both went out on their own and opened several successful full service restaurants known for using only the freshest and seasonal ingredients, Hormone free grass fed meats, free range chicken and homemade pastas.

Tancredi DeLuca still owns and operates multiple full services Italian restaurants that count many celebrities and foodies as their customers.

Over the years Tancredi and Paolo talked about opening a place together that would remind them of their small town local sandwich shop (rosticeria) where they used to go and grab lunch while they lived in Italy. When the opportunity presented to create a fresh take on a casual concept they partnered and opened Deluca’s deli, staying thru to their origin of only using organic produces, free range chicken and hormone free meats.

Our chef driven panini sandwiches are made to order and pressed in our Italian panini maker machine. For our coffee we partnered with Danesi, one of the most prestigious high end Italian coffee roaster. 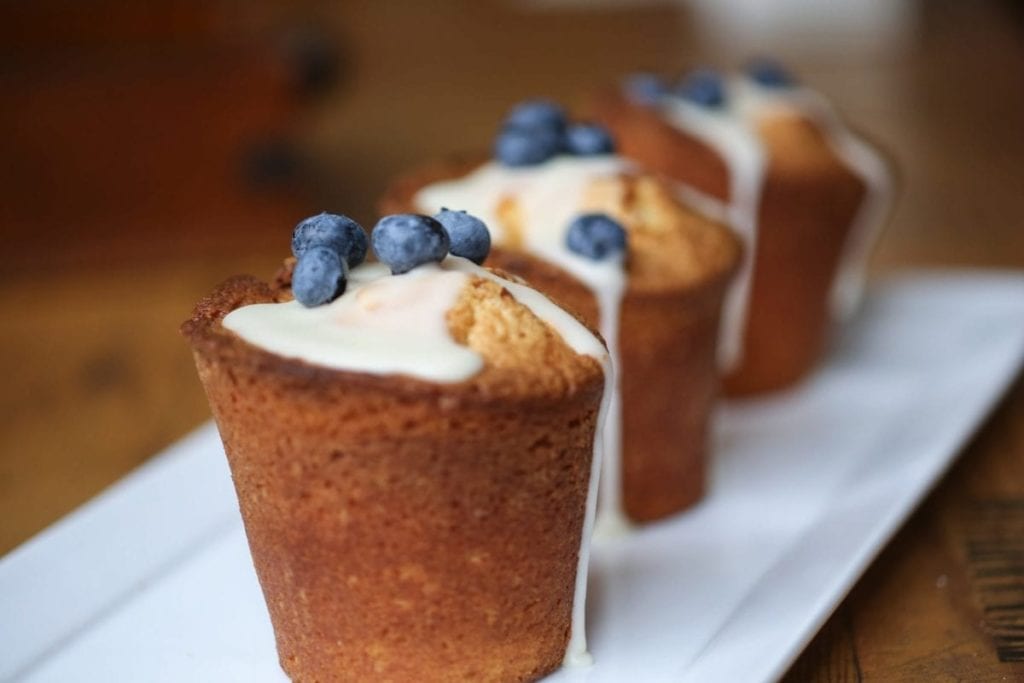 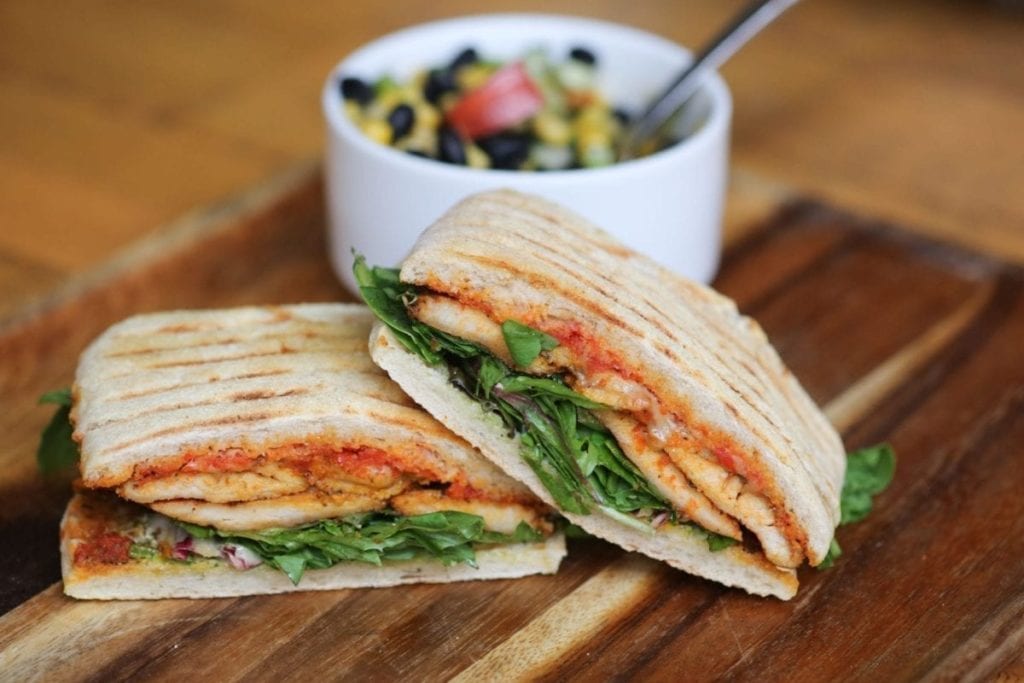